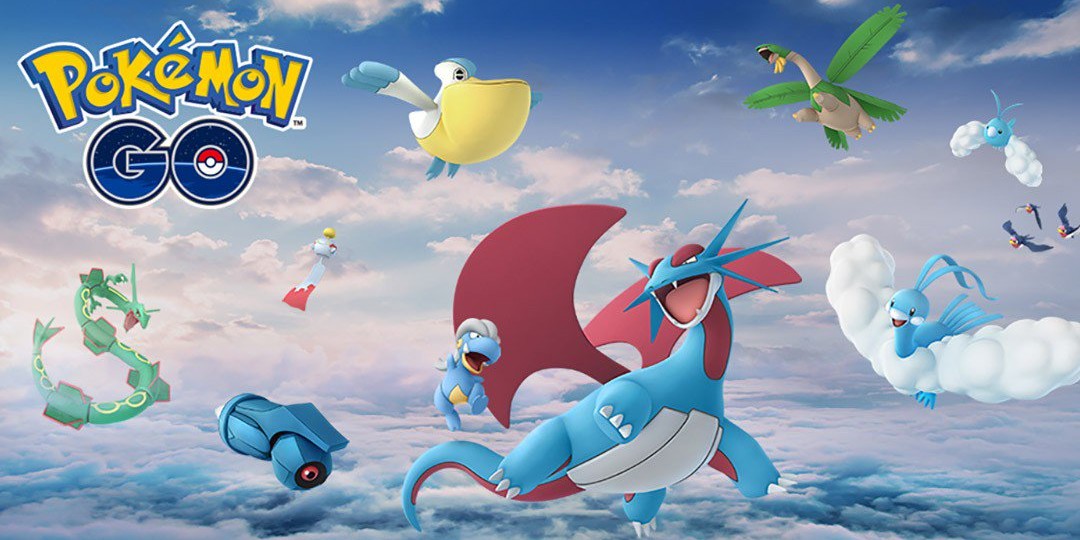 I’ve written before about the dynamic between being a business student, with a design focused brain, can often make me feel out of place since a lot of my classes that focus on calculated data. Well, this quarter I stepped out of my usual bounds and took a class in the Human Centered Design and Engineering department at UW, and it’s one of my favorite classes I’ve ever taken. The course has allowed me to explore the concepts of HCDE week-by-week and learn from the other design-minded students in my classroom. Among the technical things I learned—like dynamic prototyping, usability testing, and research—we also focused on the responsibility of being a designer. How your designs can impact people in the ways you intended, but also in the ways you didn’t intend. This concept struck me as particularly interesting, as it’s not something I’ve ever really considered in my own design work. I knew how to look for a need, and solve that need with a problem, but I’d never built anything out enough to understand that the obvious solution may not always be the best solution. Beyond that, sometimes designs can have equally negative effects to the positive intended effects.

One of our guest lecturers, Jin Ha Lee from the University of Washington, talked about augmented reality and how the responsibility of design was reflected in this world. Specifically, she talked about the worldwide phenomenon of Pokémon GO. Pokémon GO was designed as a way to bring back the classic game, but with a twist—it was getting users to be more active than the typical videogame, and even created a positive way for families to bond. There are plenty of positive effects of the release of Pokémon GO, but what about all the chaos? News stories started spreading of people trespassing, swarms of people rushing to get a Pokéball, or disrupting public settings. This example made me think of my time in Sydney, Australia when the game first came out. As a tourist, I just wanted to enjoy the Sydney harbour and Opera House, but my first visit I came to realize you couldn’t even get near those sites without stepping over groups of people gathered to play Pokémon GO. The game was actually disrupting the beautiful sites of Sydney, but how could it be stopped? It was a public area. I’m not saying the game had a net negative impact, but it did have a lot of problems that were probably unanticipated by its designers. It’s these unintended consequences, and unintended uses of our own designs, that create chaos. As a responsible designer, you have to keep in mind that things can go wrong, and likely will go wrong. While this isn’t something you can just avoid all together, it is something you can work to prevent.

This is just one of many examples my class has taught me to be a responsible designer—others are keeping in mind the needs of other audiences (i.e. the homeless or disabled population), conducting continuous research among prototypes, and overall being thoughtful in your designs. Even if you have no interest in the world of design, I highly recommend taking a course that goes over the general responsibilities of the practice. It’s not only something that’s relevant as a designer, but relevant in any actions you take in your job.